Starting with this basic simple question looks easy but no single answer to this question “What is Light?” satisies the many contects in which light is experienced, explored or exploited.
The easiest answer could be:
Light is everything that the human eye can see, or Light is that part of the electromagnetic spectrun that is perceived by your eyes!
The wavelength range for humen eyes is between 380 and 780nm

Luminous flux expresses to the total amount of light, in all directions and emitted by a lighting element. The unit of the luminous flux is lumen (lm). We are all familiar with the traditional fluorescent tube (18W,36W and 58W) or with an 250W or 400W HPS or the Halogen 1000W and 2000W and how much light these light sources gave us. We were not dealing with lumens.
See the table below to get an idea about the light source and the Luminous flux these gave us

However, the power of LED technology is evolving. This caused us all to give place for different power and different lumen value’s. In other words, a brand ’A’ 10W LED bulb may giving less light than brand ‘B’ 8W LED bulb. Therefore, we need to pay attention of the value of lumens!

This is a measure of how much total effective lumens (light in all directions) is produced per Watt of electrical power consumed.

It’s important to compare overall effeciency of lamps including the losses in the associated circuitry. Luminous effeciency is typically quoted by LED manufacturers at the terminals of the LED rather than the input of the power supply, where the consumption will be considerably higher.

Each type of lighting has its place on what’s known as the Color Rendering Index (CRI) chart. This chart measures the ability of a light source to accurately reproduce the colors of the illuminated object, such as the sun. This means the CRI is determined by the light soures’s spectrum.

Here’s an example showing the deffence between excellend, good and poor color rendering: 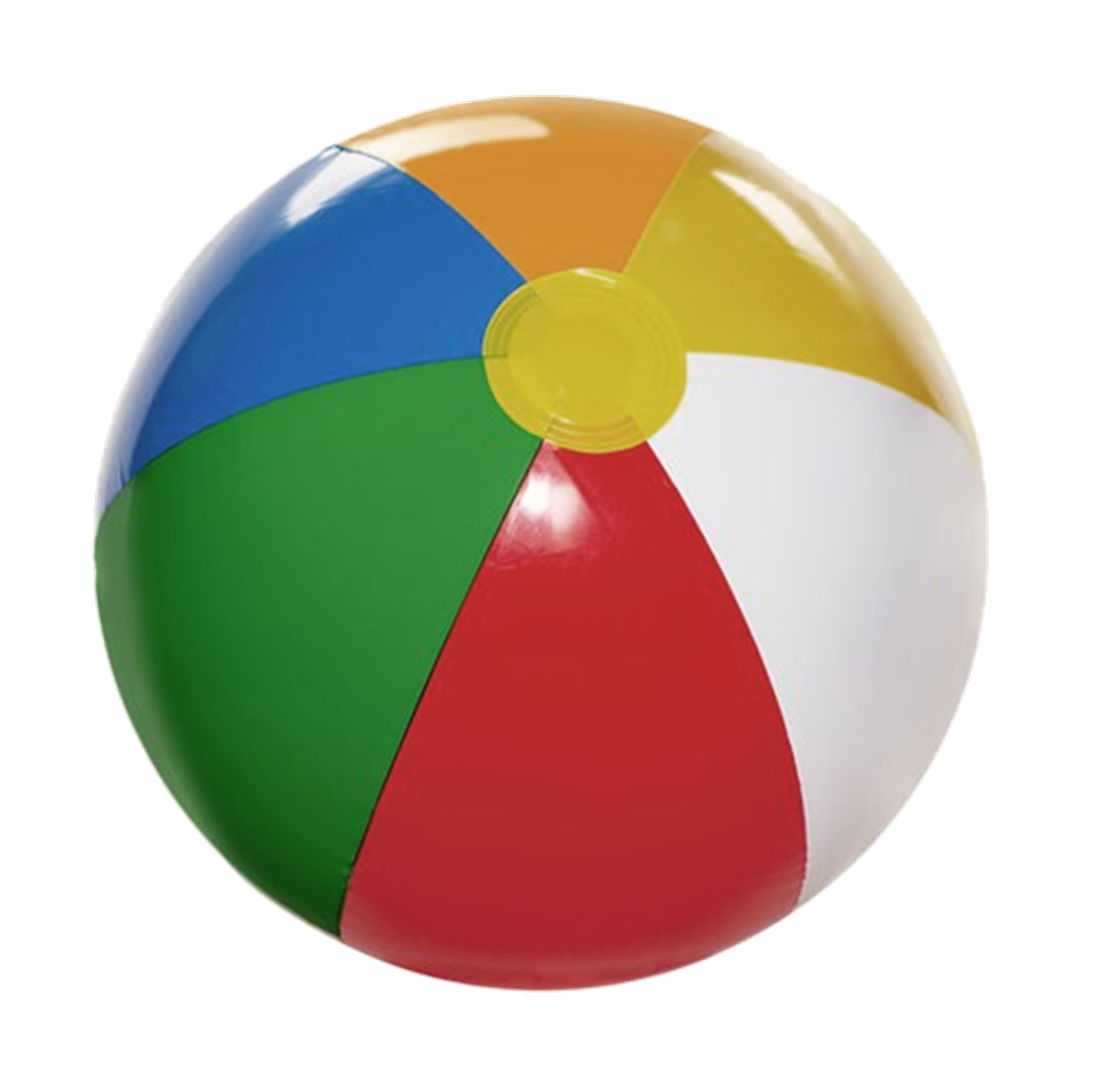 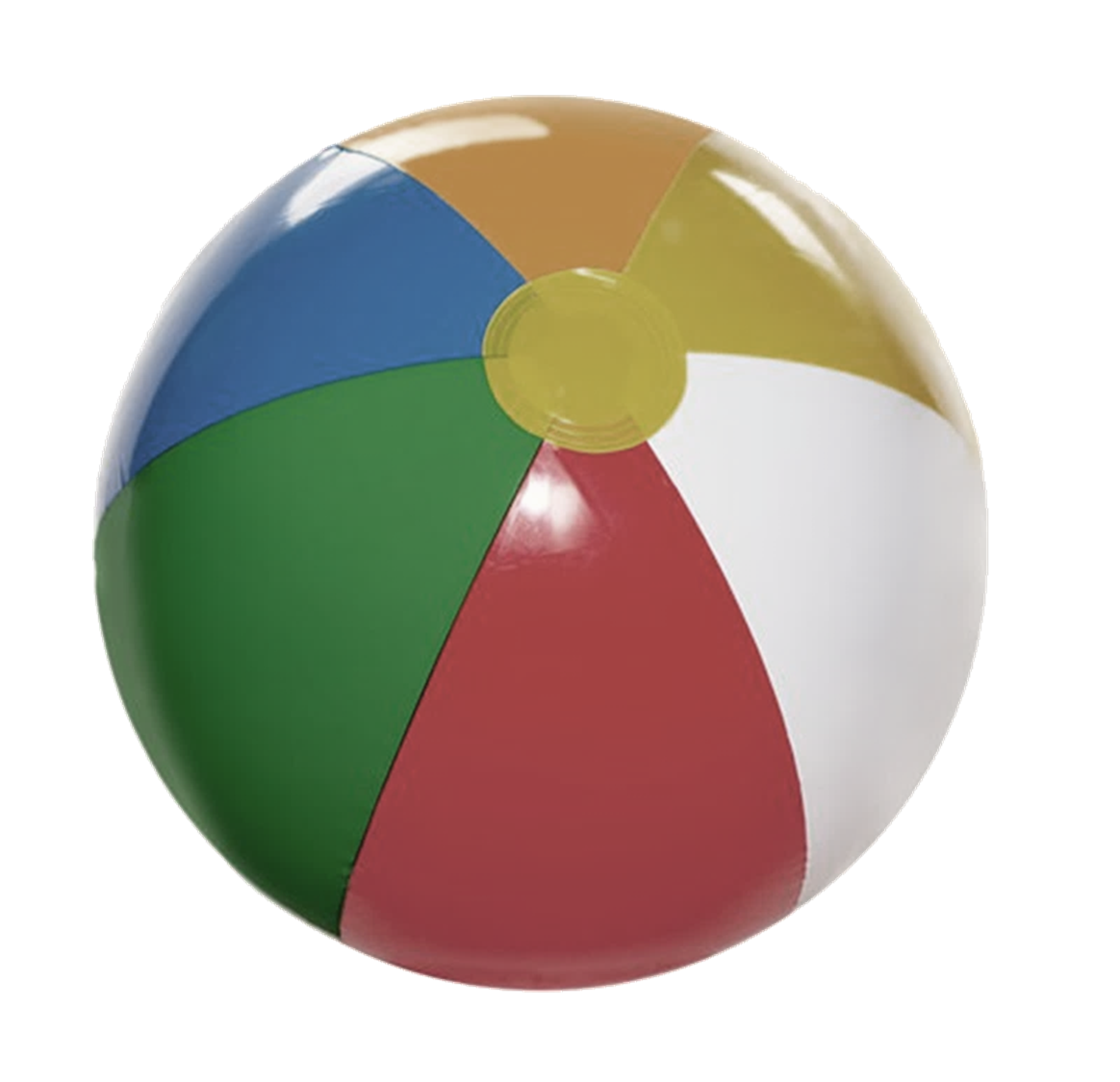 With an increasing awareness of the effects poor lighting can have on a working environment, there has been an upsurge in the demand for UGR compliant light fittings. UGR is a metric that is used to calculate level of glare in certain applications. lighting standards, like EN12464-2, define for

This site uses cookies -Read more-. By continuing to browse the site you are agreeing to our use of cookies.